Loading...
Home » articles » The Man Who Saw Too Much 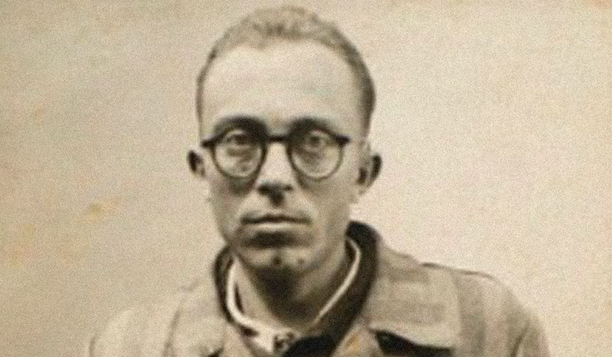 The Man Who Saw Too Much – the story of Slovenian writer Boris Pahor – at 106 years old, the oldest known survivor of the Nazi concentration camps.

‘ Powerful story ..his extraordinary testimony is paired with shots of his fellow prisoners’ drawings in this harrowing film ‘ The Guardian

As much the study of a writer as it is of a prisoner….

The tapered and focussed view taken in The Man Who Saw Too Much is a rewarding shift from the more bombastic, broad-view Holocaust documentaries that tend to dominate the TV market.’ The Arts Desk