Loading...
Home » articles » Imagine: George Benjamin – What Do You Want To Do When You Grow Up? 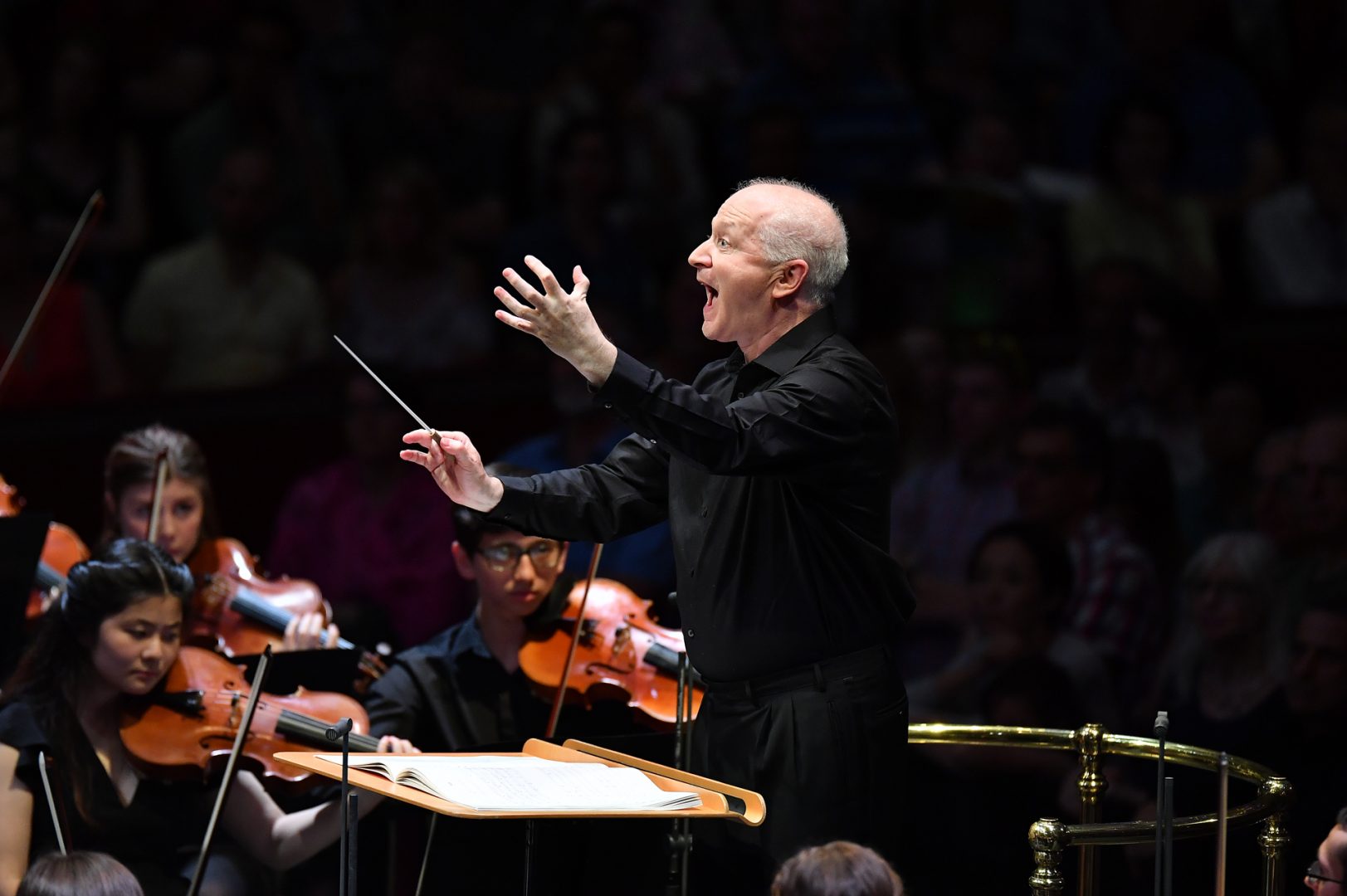 He has been crowned with every laurel in contemporary classical music, composed operas which play on the world’s most illustrious stages, and been knighted for his services to music. Yet Sir George Benjamin is still relatively little known. This film sets that straight. Intimate and humorous, it tracks the creation of his latest opera Lessons in Love and Violence, which premiered at the Royal Opera House this summer. And it follows his journey via composing songs age three, being transfixed by Fantasia and 2001: Space Odyssey to golden days as the youngest pupil ever of the legendary musician Messiaen in Paris. Early experiments with computers, a passion for folk instruments, virtuosity on the piano combine to produce the shimmering, startling, moving music we hear today.

‘An engaging episode of Imagine’ The Times

‘Thoroughly enjoyed this – It didn’t hurtle, it was intelligently ‘accessible’ without being patronising, and for once Yentob wasn’t too irritating as interviewer’ – Rupert Christiansen, Telegraph opera critic