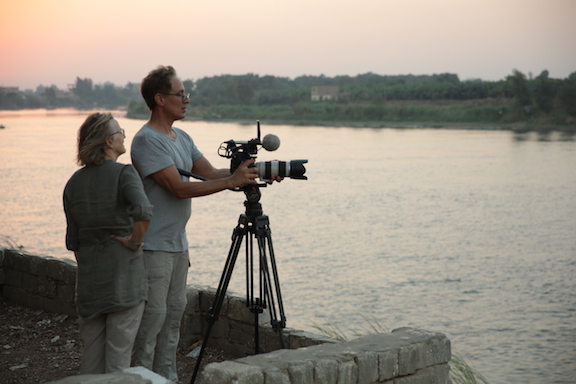 Shooting by the Nile in Egypt with cameraman Daniel Meyers for a new film with the legendary Egyptian feminist writer, Nawal El Saadawi 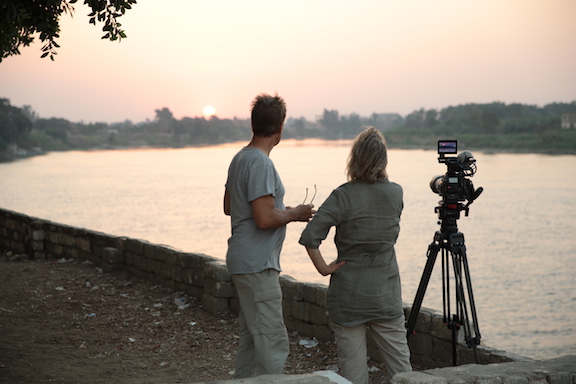 Now 85, Nawal has published 60 books – written in Arabic, many translated into English and published most recently by Zed Press. 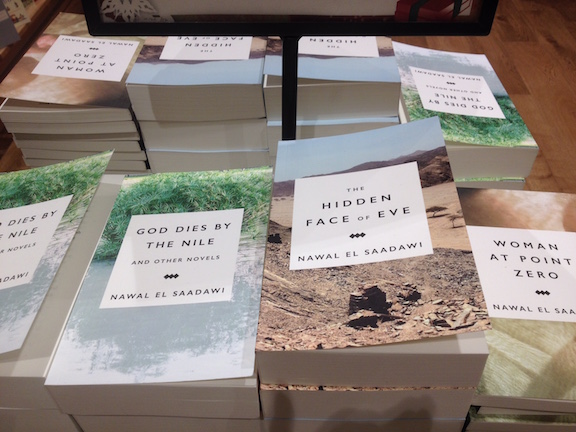 Here we are having lunch in a terrific fish restaurant in Cairo, after a long day’s shooting. The film will be shown on the BBC One arts series Imagine early in 2017. 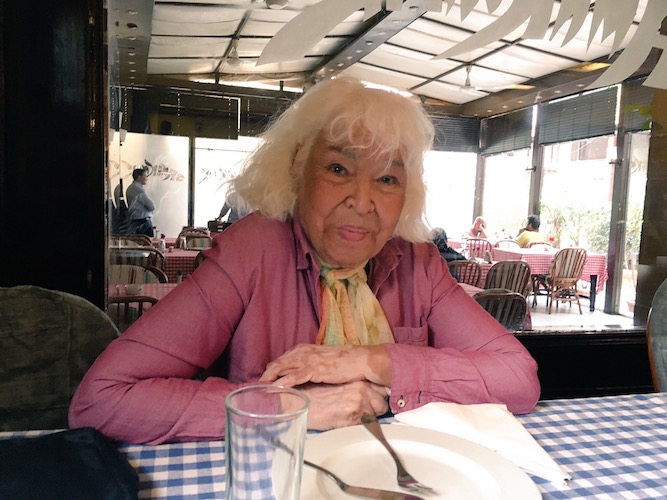