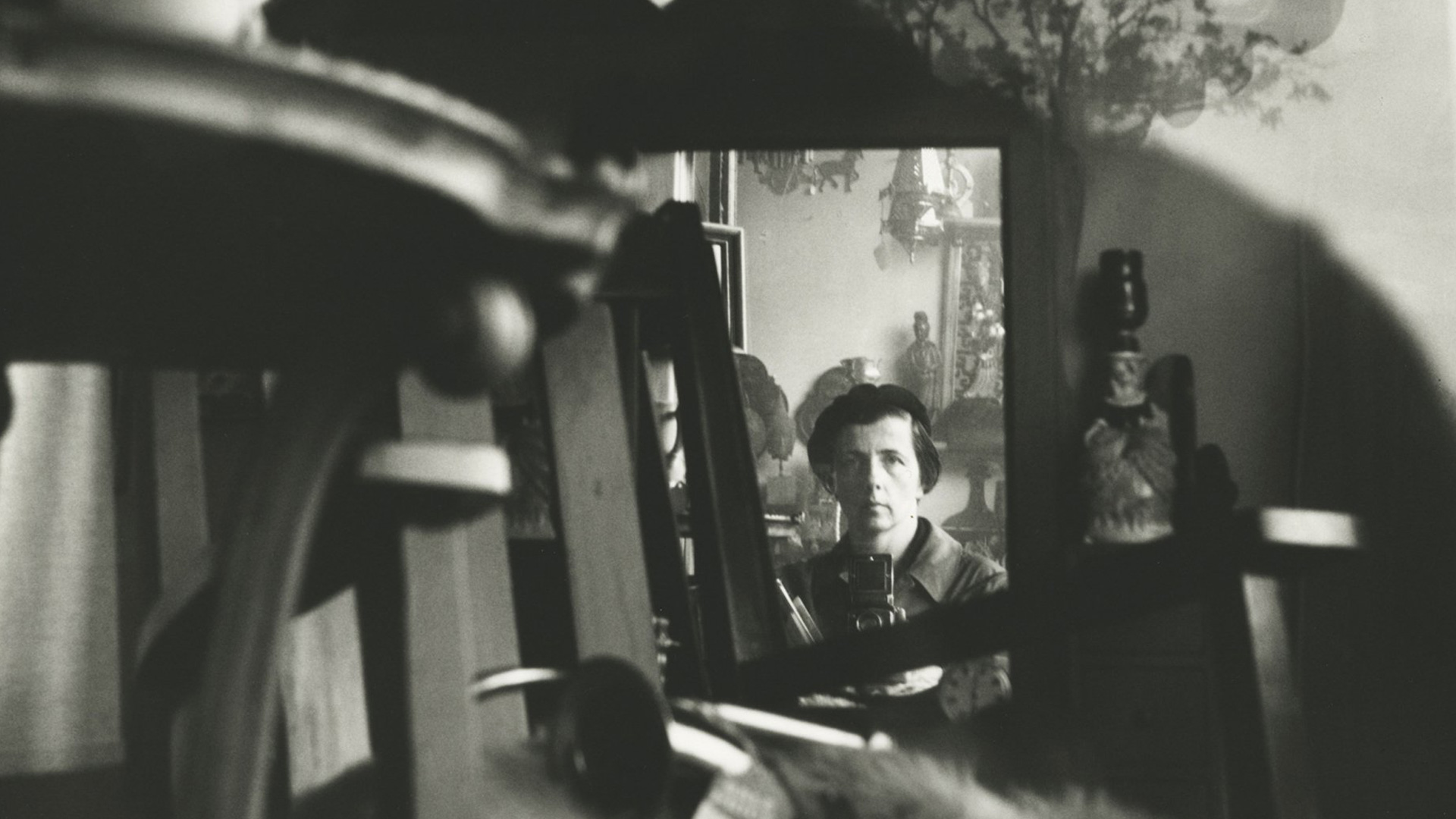 “A Paris sticker on one trunk caught my eye. I thought maybe there’s going to be some perfume or jewellery.”Roger Gunderson 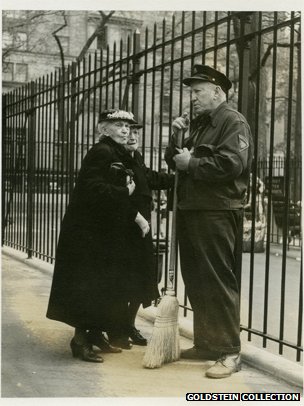 A print Maier made for her own home … 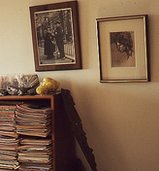 … and where it was hung

Maier’s cameras and the art of cropping 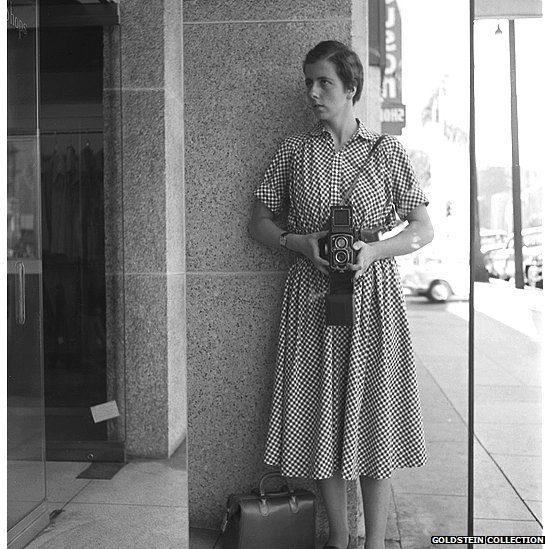 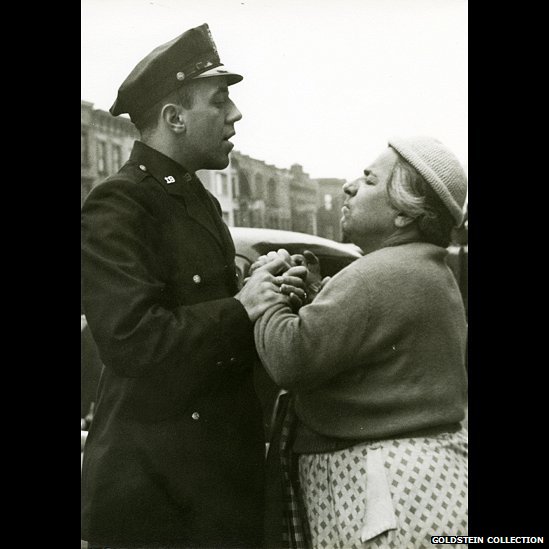 Which is true, and wonderful they are, even if they are being presented not quite as she would have done herself….

And in more going-backwards news, Arizona judge opts for an 1864 law (codified 1901) against abortion washingtonpost.com/nation/202…

A lot of this report is acknowledged as taken from social media but still brings a lot together - things I hadn’t heard washingtonpost.com/world/2022…

Spectacular Roman houses uncovered in Narbonne plus artist’s impression of how that floor once looked. Baths, laundry, pipework preserved too. Just imagine what is hiding under that cemetery next door… pic.twitter.com/t6xthIgb3V