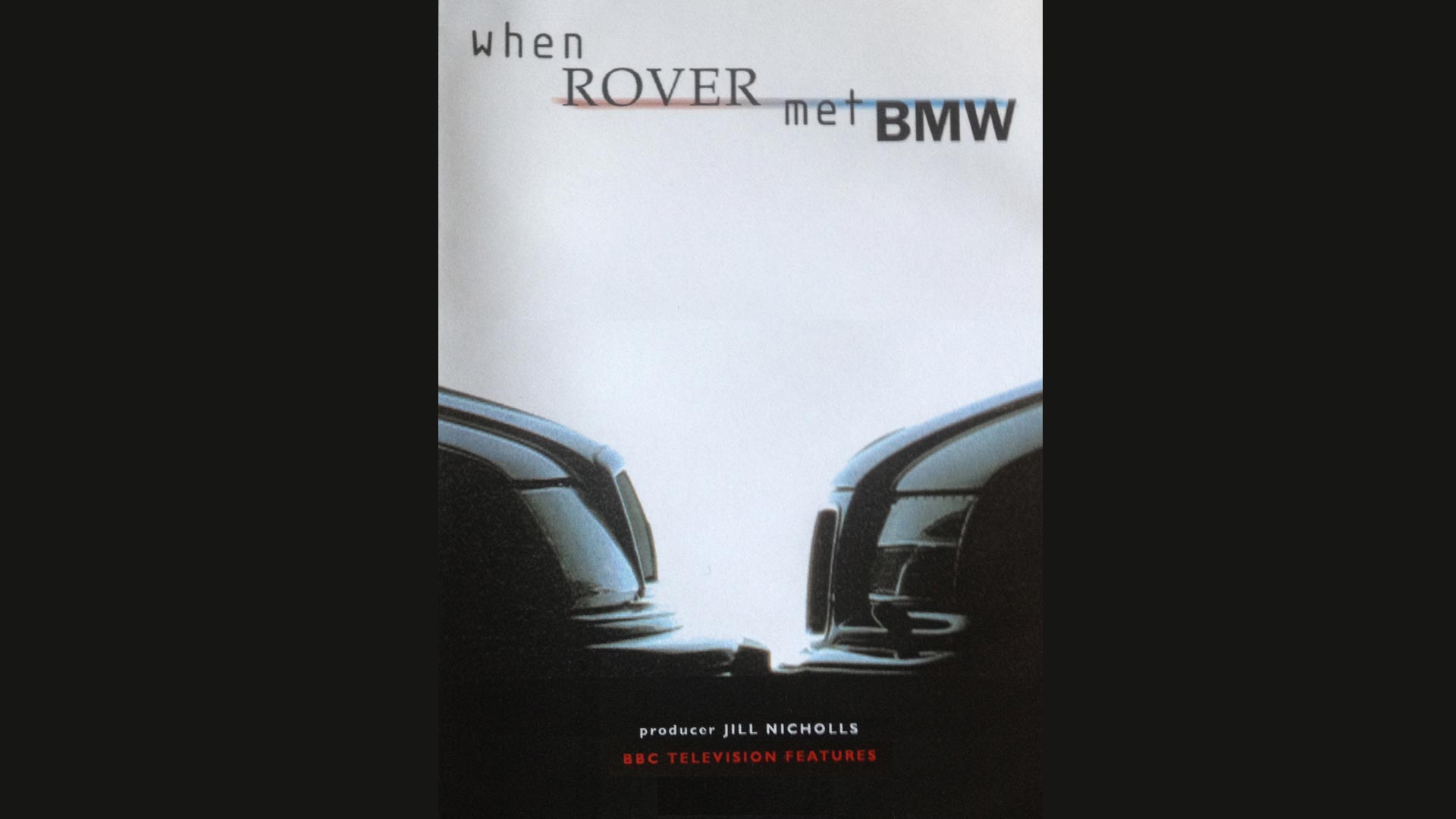 Five part series on the ‘merger’ between these two car companies, each with a strong national identity. A case of ‘don’t mention the war’.

‘The best, the most riveting tale of a marriage made in hell’ Jeremy Clarkson

‘One of the best documentary series of the year’ The Times